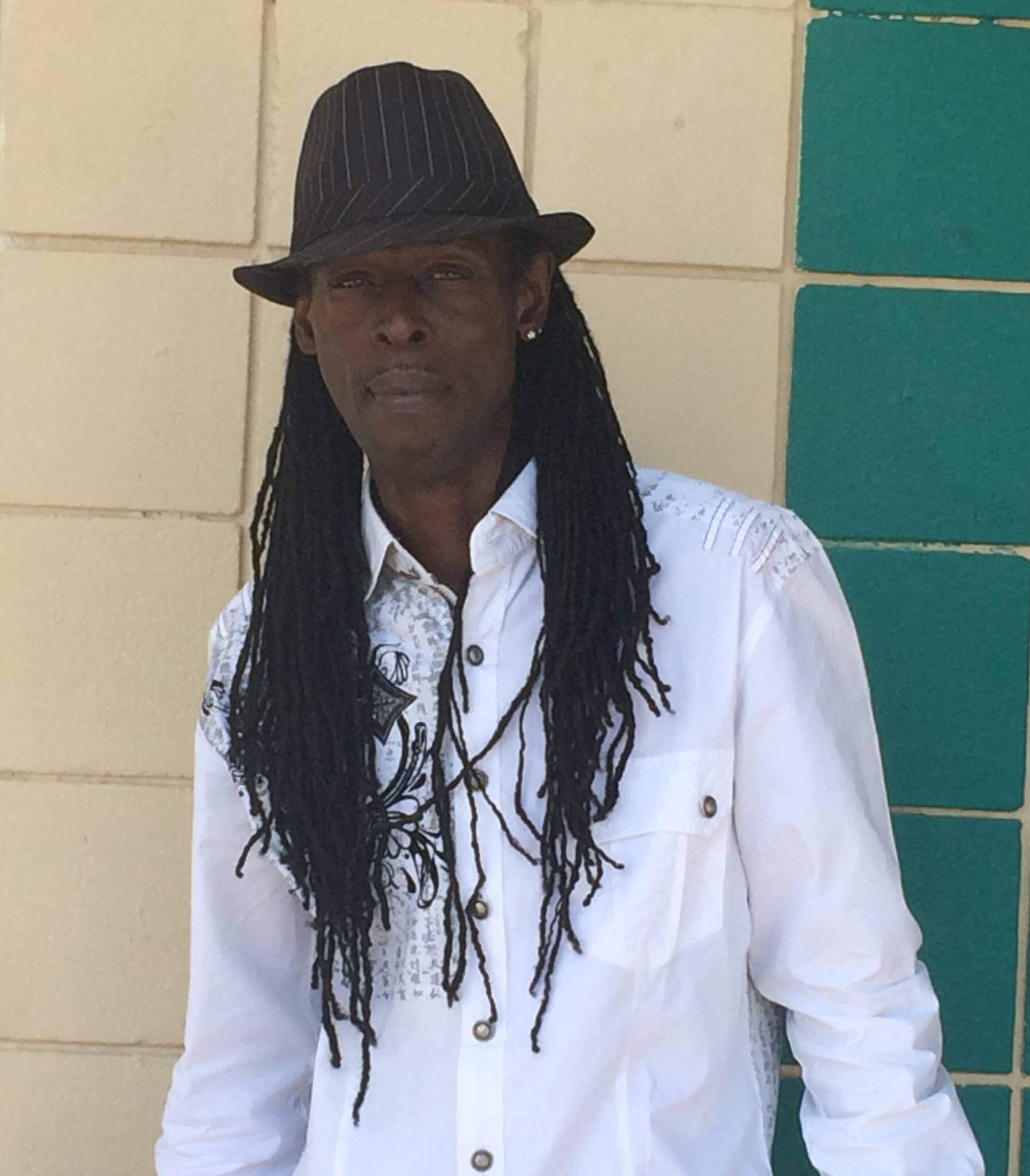 “The paradigm of the music industry from when I was in my youth doesn’t exist anymore. You always have to be aware of new ways to create opportunities for yourself” ~ Eric

Eric is a twin. He and his brother Derek I would say are almost identical except Derek’s a little taller. They both have long hair, they both have a great toothy smile and they both play music, but Eric Everett marches to the beat of his own drum!
 His introduction to music came from his mother at the early age. His mother and father had a great jazz collection and that helped to expedite some of his musical talent. He was already listening to Miles Davis and John Coltrane way before he thought about playing music. Eventually he got the call to play.

By the time he was 12 years old he had acquired an interest for the drums and by the time he got to high school he was very interested in music. Never really thinking about becoming a professional musician until he got in high school, music was just a fun, cool, hip thing to do. He played in the marching band, stage band and jazz band. “After I graduated high school, it occurred to me that I can do this has living.” At that point Eric went to school and began studying on how to become a better player and learning to play diverse musical styles. He attended LA Harbor junior-college in Harbor City, it was there that he learned he had a certain amount of natural talent and that if he wanted to make it to the pro ranks, he had to work hard to get there. Now he was reading music and playing music that he heard growing up, SideWinder by Lee Morgan or Giant Steps and blues. “I knew what it sounded like, but now I know what it looks like on paper”.

During the time of the 80s, drum machines were most popular when Eric was getting to his best at playing pro sessions. The machines in fact were taking a lot of work away from drummers. “At one point my friends and I bought a drum machine, smoked some weed, open the box, and grabbed the manual and started reading. After a couple of days well actually a few hours, we had figured it out. Within a couple of days we really had it going on and by months time, we were master programmers”, said Eric laughing.

By the time he was 30, he moved to Northern California and has had the opportunity to play with great musicians here and all around the world. He’s plans are to continue to travel, make a little more money and enjoy the rest of his life, whatever that may be.

“Music is a business. It’s not really an emotional thing, it’s like who you know and being in the right place at the right time. Obviously you have to work on your skills enough to compete with the people that are getting work.” Eric believes that some musicians group themselves off and have to have a support team of people that praise them most of the time and don’t give themselves the opportunity to branch out. His style is versatile, he plays straight traditional jazz, Latin, Afro-Cuban, Pop, Funk R&B, Country and Classical. It’s about having range. His variety of playing styles is what gets him work. “When you’re called to play for a session, they ask you “if you can play you”, basically have to be good enough to play what they ask for”, Eric explained.

Throughout his drumming career Eric has played for TV shows and commercials as well as being a session musician. His career provided great experiences here at home and abroad. He’s travel to New York, Colorado, New Mexico, Seattle and Atlanta and he has some international travel under his belt as well, Paris, Cancun, and as recent as five years ago he played in India. Eric is a member of the Sacramento Hall of Fame and was inducted in 2006.
He’s played for a lot of the major bands in and around Sacramento either as a band member or as a sub and one point or another. He’s had performances with Joy And Madness, Steve Holman, Jerry Pineda, Kevin Burton and a host of other great local musicians.

To look at him you’d think he’s a Rasta. His hair, his clothes, his smoke, that laid back quality and he is a big advocate for marijuana and music and he doesn’t hide it. “I’m so old now, f*** it, they can’t do anything”, Eric said laughing. One thing he’s hoping for as he moves forward in his career is to merge the two. “I can see tours are already sponsored by Heineken, or Budweiser pretty soon the way of the future will be Dispensary sponsors”. Also as an activist, he’s looking forward to working more in that industry and try to integrate the modern medical 215 music with marijuana. “It seems like a natural fit”.

Home life is quiet for Eric and he prefers it that way. He’s comfortable in his pajama pants and his house shoes, working on his “work”. He’s single and has no children, but he embraces the opportunities that he was afforded being a musician. It has allowed him to be able to work in cities and countries that he may not have been able to go.

Eric has quite a few immediate plans in the works also. You can catch him every Sunday at JB’s lounge playing drums with Bob Jones and the Chosen Few along with Duane Brown, Tim Baker, Pancho Small, Jos? Hernandez. He is also in the mist of rehearsals for the play “Caesar and Ruben”, a play about the life of Caesar Chavez, working on some tracks for a movie with Richie Baron and he starting a new teaching position, drum lessons at Cal Middle School.

“More so than ever, especially regarding us being African Americans, and we of the creative community we have the obligation to carry forth with our culture with the idea of our ancestors in mind. Music has always been at the forefront of social revolution. So as we enter challenging times we in the music community need to step up together and provide hope for our people and the rest of the people of the world. So we can go forward on the right side of history”.

“I feel my greatest accomplishment is being a good person.”