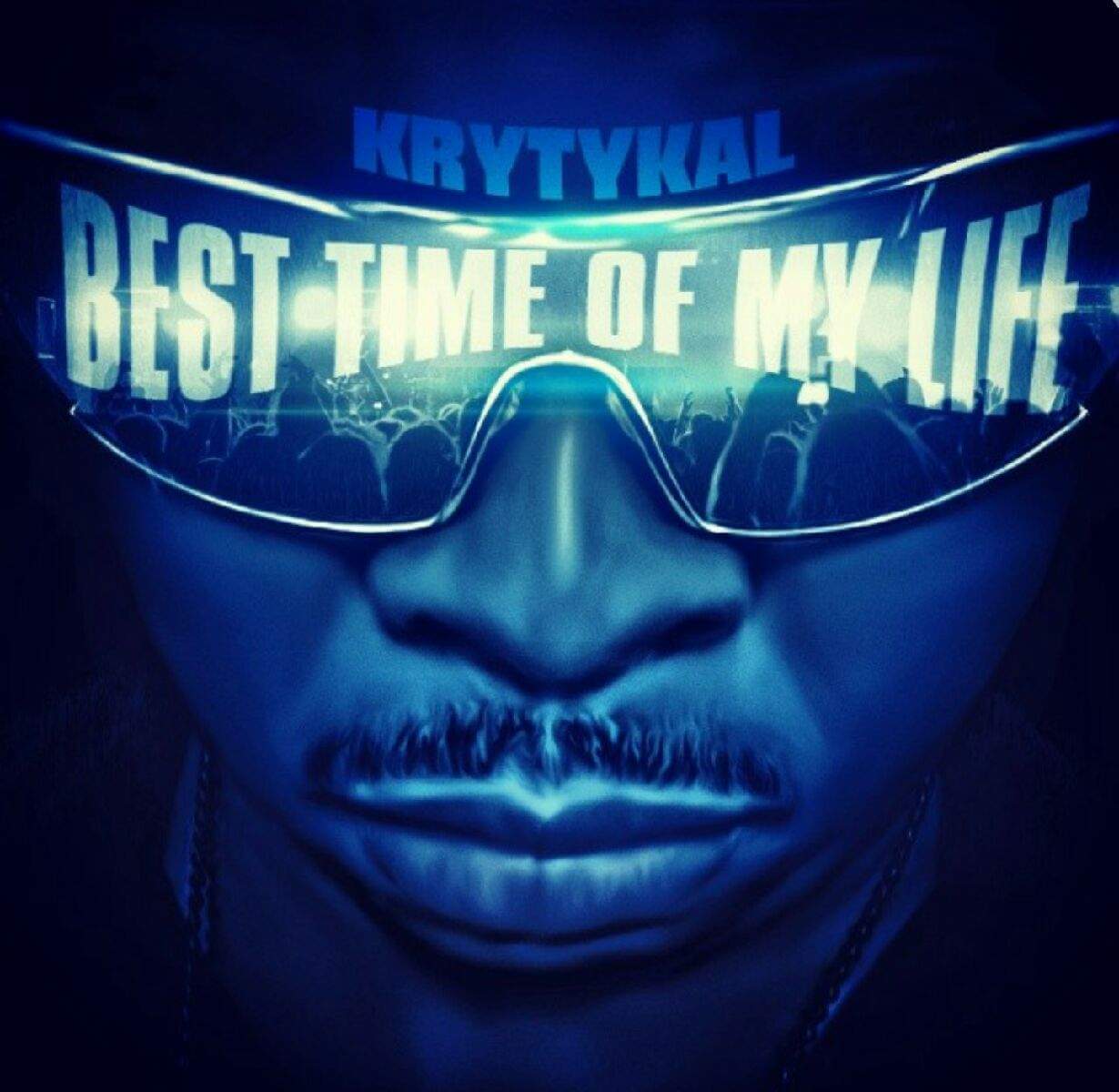 Jarae Liggion ~ He is the father of three, engaged to be married this July to Kristin Haynes Gore, and is ready to embrace all that the music has to offer. Life is real good right now for this up-and-coming rap artists from Kalamazoo Michigan / Detroit area. His father, Theotis Liggion was a champion boxer assigned with the Mayweather Camp and well known in the area in the 80’s. His uncle, heavyweight boxer Doug Liggion was just inducted into the Boxing Hall of Fame April 2016. He comes from a long line of champions, and you can tell by who he is. With good family values and a strong woman at his side, this artist has definitely found his place among the Stars!

His first performance was a contest at the Red Lion Inn, (formally the Radisson), when he was 15 years old. He and his brother had a group called “Too Much”, and although they were young they were writers already. He has as an artist grown since the days of performing at the Radisson, “The number one thing, if you’re an artist out there, whenever you’re trying to do something, dude, don’t ever give up”, explained Krytykal reminiscing about those days. “Never give up on your dreams because that’s how you’re gonna make it. Once you quit, you lose. If you don’t quit eventually you’ll make the steps to get there”.

He went back to Atlanta to kick start his career, “Sacramento is one of those cities where you have to take off in another city or state before they will respect you, you have to be a bigger name somewhere else first. I think it comes from before people selling their music and it wasn’t very good. People were paying for burn CDs with a marker writing on it and they weren’t doing it proper”. But he’s the whole package. As an independent artist, he is on point. His CDs are packaged, and well-written. He also drives a van that proclaims everywhere he goes he is Krytykal. His music is mixed and mastered to the T with clarity. He is absolute!

For a young man, he’s quite the businessman and knew what it would take to reach his goals. “No matter how long it takes you to get something right, do it, so people can see you in the right light. First impression is the best impression”. Personally, he’s an artist that is well-rounded and he’s everywhere but not everywhere. Although he must admit he’s not a singer but he’s working on that to incorporate into his music.
Life’s been rough for this artists in his ventures, as a rap artist, his music is not as hard as it could be. He does have a heart and a soft side and still wants to convey that to his audience even though he wants to get his hard hitting lyrics to penetrate your heart and being and understand where he’s coming from because you may have been through it already. For KRYTYKAL, rapping is not all about killing the next guy, drugs or money as a conscious rapper. His music is all about the hustle in that aspect of being hard. KRYTYKAL is a big fan of action movies and funny movies, one thing that most people don’t know about him.

You can hear his music currently on XM Radio, 106.1 KMEL, and Raw Radio based right here in Sacramento. His music is currently being played in London and Dubai and he has done two major tours in the South and playing all over Atlanta on ATL Web Radio. He participated in the DJ coalition and gained fame on XM radio.
His current CD “Kings Rule Young”, Volume 1, can be heard on SIRIUS XM Hip-Hop Nation, hosted by DJ STEEL. This CD features tracks collaborated with Maxi Priest, E-40, 2 Pistols, and Complx “Da~Champ”, produced by Complx and Pricey and has a host of his videos with J Million of Million-Dollar Entertainment. He recently performed a guest appearance for Kirko Bangz at Harlow’s, downtown Sacramento this past March 2016 and was received very well.

His current singles that are getting ready to drop on XM Radio are; “Party All night” and “Rain Rain Go Away”, with DJ Steel on Hip-Hop Nation Channel 44. In hopes that these two CDs singles, will get a little wind under them and take off, he will begin his next project. He doesn’t want to reveal his project coming up just yet, “it’s a good name though”, KRYTYKAL said with a big smile on his face. Raw Radio will be playing his single “Rain Rain Go Away” every Monday, Wednesday, and Friday. He’s going to be touring this summer with these two singles, not just locally but worldwide. He and his crew are busy getting their passports and everything they need to make it happen. April 2016 he will be appearing on the Budweiser Super Stage with CBS.

When UB Media asked him why he calls himself “The Problem”, he responded with this,
“Because I feel like, the problem kinda goes into the whole hip-hop thing. The stuff I’ve been through in the streets, certain things I feel like I’ve been a problem so, I’m going to be a problem with these lyrics for other artists. That’s what I am, a problem. I’m not going let anybody beat me on these lyrics or on these tracks period. “I’m a problem”.